Time to work on his fitness! Prince William recognized that he let himself go a bit while quarantining amid the coronavirus pandemic.To honor Remembrance Day, the Duke of Cambridge, 38, spoke to deployed members of the Royal Navy, the Army and the Royal Air Force in a video call. While discussing the occasion, William was able to find humor in his own experience in lockdown.- Advertisement – Earlier in the pandemic, William and his wife, Duchess Kate, had to deal with their eldest children, Prince George, 7, and Princess Charlotte, 5, learning from home as their school, St Thomas’ Battersea, closed its doors for safety reasons. (The couple, who have been married since 2011, also share 2-year-old son Prince Louis.)“Being educated from home is a shock to the system for [them],” a source told Us in April. “To begin with, they were easily distracted and wanted to play together instead of sitting at a computer, but Kate’s now got them into a routine. … [She] is mainly in charge of the home schooling and playtimes, but William is also very involved too.”Listen to Us Weekly’s Hot Hollywood as each week the editors of Us break down the hottest entertainment news stories! In June, the prince teased that he was “worried about the waistline of the nation” as the U.K. continued to quarantine amid the global health crisis. “I’ve done a lot of baking at home. Chocolate goes down very well,” he explained while making his first public outing since mid-March at the ambulance base at Queen Elizabeth Hospital in Norfolk, England. 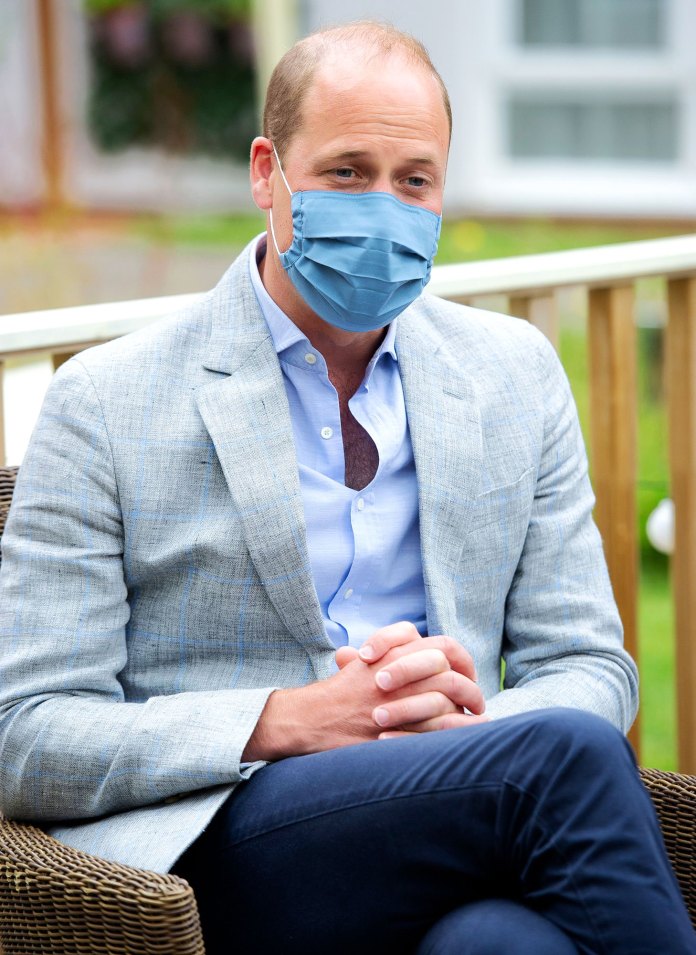 Prince William. ShutterstockWilliam quietly battled COVID-19 in April after his father, Prince Charles, fought off the virus in late March. A source told Us Weekly that the father of three, whose diagnosis wasn’t revealed until early November, had “rough moments” as he even struggled to breathe. He was treated by palace doctors and quarantined inside his Norfolk home.“William insisted on keeping this low-key,” the insider said. “Only a handful of family members, senior royal staff and close friends knew about it at the time.”- Advertisement – – Advertisement – The future king, who served as a pilot with the Royal Air Force Search and Rescue Force, was reminded about how he participated in a drug bust in 2008 that exceeded $50 million while aboard the HMS Iron Duke in the Caribbean. 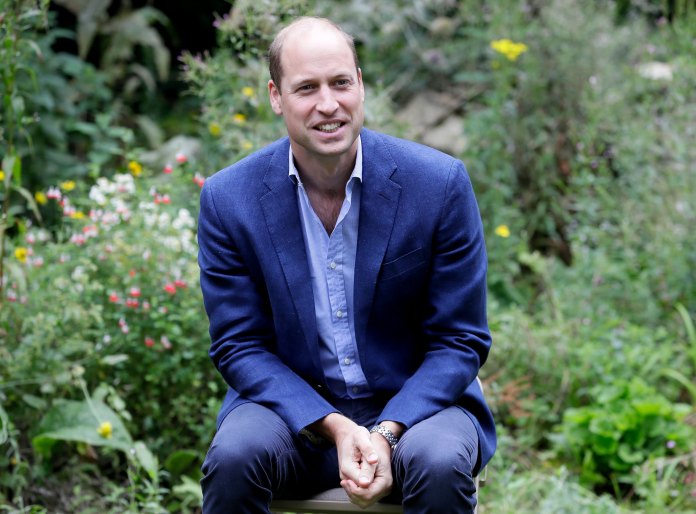 Prince William. Shutterstock“Only half of what you got on Iron Duke, but still nonetheless very good,” leading physical instructor Damon Bell told the royal, to which William responded by joking, “I wasn’t going to bring that up, but I’m glad that’s still being talked about.”William then joked about needing Bell’s fitness expertise to help get him back on track. “I remember being beasted by people like you, Damon, on the Iron Duke. The on-deck PT was always quite a fun afternoon,” he explained. “I think after a number of lockdowns, I might need your PT skills to help get back into shape again.”- Advertisement –